101 Hemp is excited to share the new breakthrough research demonstrating that raw hemp cannabinoids CBDA and CBGA have the potential to prevent and treat SARS-CoV-2 infection. The research support for the useful properties of CBDA and CBGA follows 101 Hemp’s history of creating CBDA and CBGA products after they were used successfully starting with the owner’s son and expanding to an international market.

To clarify talk show jokes about these findings, the two effective cannabinoids were from the hemp plant and were in their natural or raw forms of CBDA and CBGA as found in the plant. They had not been converted by heat or decarboxylated into CBD and CBG.

The researchers were seeking useful plant components that naturally interact with the spike protein to prevent or treat SARS-CoV-2 infection. The goal was to compliment the current SARS- CoV-2 vaccines for a quicker resolution of the ongoing pandemic. The pandemic currently has no clear end in sight because of the continuing emergence of variants that may escape the immunity people create by either having the natural infection or shots with the older variants. The researchers sought new plant options to prevent infection by blocking the binding of the viral spike protein to the human cell surface ACE2 receptors which allows the virus to start an infection. They used a new method to screen a variety of plants, including hemp extracts, for their ability to attach to the SARS-CoV-2 spike protein. Two hemp cannabinoids with the highest attraction to the spike proteins were CBDA and CBGA, both found in the raw hemp plant. Other cannabinoids such as CBD, THC delta 9 and THC delta 8, and CBG showed only weak or no binding to the spike proteins.

Further testing of CBDA and CBGA confirmed their ability to block live SARS-CoV-2 infection of human epithelial cells by blocking SARS-Cov-2 cell entry. The concentrations of the CBDA and CBGA needed to block infections were described as clinically achievable. Less CBDA was needed than CBGA to achieve the desired concentrations.

While the current research was “in vitro” or done in the lab, the researchers shared study results in which CBDA was administered orally to human volunteers at .063/mg/kg and CBDA showed greater bioavailability than CBD. For example, for a person weighing 140 pounds, or 63.5 kilograms would need a 4 mg dose. They reported for dogs, oral administration of CBDA at 1mg/kg was well tolerated and was 2 times as bioavailable as CBD. It is important that the cannabinoids chosen are bioavailable or able to be used easily by the body to work effectively. One of the primary concerns of the leading research into the ongoing pandemic is the spread of viral variants which continue to develop and evade immunity already developed in people from older variants. The CBDA and CBGA study data showed similar potential effectiveness at prevention and treatment against the beta and delta variants.

101 Hemp is particularly excited about this groundbreaking research as their products have always been made from low temperature hemp extractions that maintained high levels of CBDA and CBGA based on personal and customer experience. Supplemented by powerful research on CBDA’s wide range of benefits, and the endorsement of CBDA as the most powerful and effective of cannabinoids by the leading name in hemp research, Dr. Raphael Mechoulam. 101 Hemp has continued to support and educate on the importance of these two cannabinoids. This latest research on the potential of CBDA and CBGA to assist with prevention and treatment of SARS-CoV-2 adds another powerful reason for the use of hemp CBDA and CBGA. 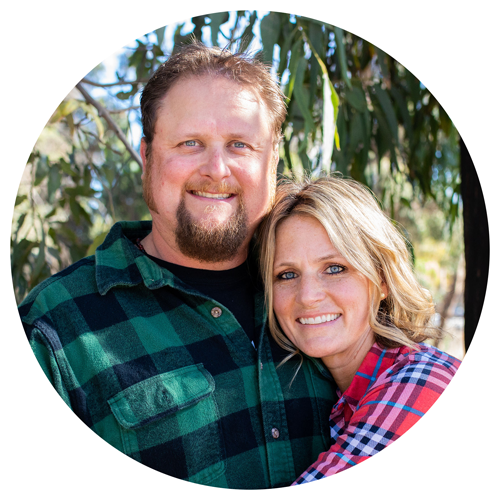 About Mollie & her Family

Mollie Benton is the co-founder of 101 Hemp and freelance writer for the 101 Hemp blog. She enjoys running on the beach with her two Labs, adventuring with her hubby and three kids, and devoting her life to healing the world. 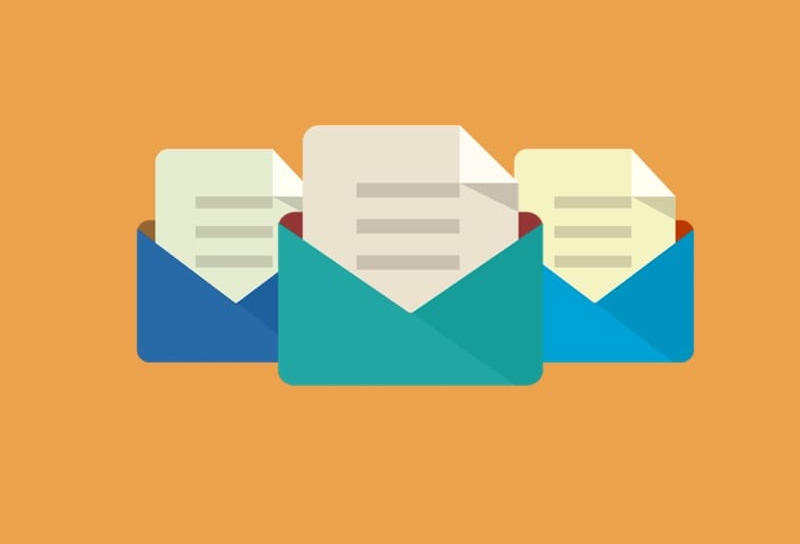 Simply enter your name and email below and we will send this valuable eBook absolutely free.

Using CBD to Recharge: How Parents and Caregivers Recharge Themselves When Feeling Depleted

Grow Your Own Hemp - Part 1

Do you want to be notified of our current deals and the latest news in the CBD industry? Don’t worry, we despise email overload just as much as the next guy. You’ll hear from us about once a month. Enter your name and email below and get added to our exclusive list of Miracle Plant aficionados.

We know everyone has their preferred way to communicate so whatever platform you use, we’re there! Like, Follow and Subscribe your way into the best deals and the most informative social accounts in the industry.

XThe accessibility of our website is taken very seriously. We strive to meet WCAG 2.1 AA Web Accessibility standards by routinely evaluating our website using automated evaluation tools and manual testing when required. As content changes we review and correct issues and are responsive to our users needs. If you encounter issues with our website, please report them so they may be corrected in a timely manner.